Experience precedes excellence. In 1957, R.T. Sparkman founded Victoria Well Service, a small family business that strove to provide only the best quality to its customers in the oil and gas industry in the great state of Texas. His son, Robert Sparkman Jr., continued that legacy of quality with the founding of Sparkman Industries in 1976 and expanded the company’s services to include fabrication, machining, and repair. Robert Sparkman Jr. and his son, Trey Sparkman, have worked diligently to deliver impeccable service with an eye toward achieving a superior level of sophistication and industry expertise since the company’s founding more than sixty-five years ago. Certified by the American Society of Mechanical Engineers, Sparkman Industries is proud to provide the same standard of excellence that has served as its foundation for three generations. 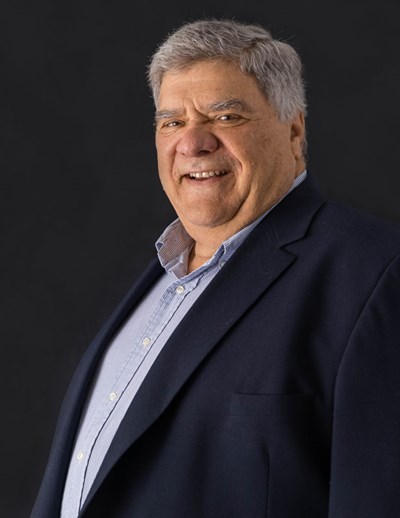 An alumnus of the University of Texas at Austin, Robert T. Sparkman, Jr. graduated in 1969 with a Bachelor’s degree in Chemical Engineering. He subsequently began work with Dow Chemical in Chlorinated Hydrocarbon Research and Development. After his departure, he worked at Union Carbide as a Process Startup Engineer, beginning his tenure in Seadrift, TX but eventually acquiring experience worldwide in California, Canada, and Sweden. He would eventually return to Seadrift to work in the Machine Reliability Group. In 1976, Robert founded Sparkman Industries as it is known today, and over the following 46 years as CEO grew the business’s annual sales to $25 million. In 2021, Robert stepped down as CEO to continue serving as Chairman of the Board. 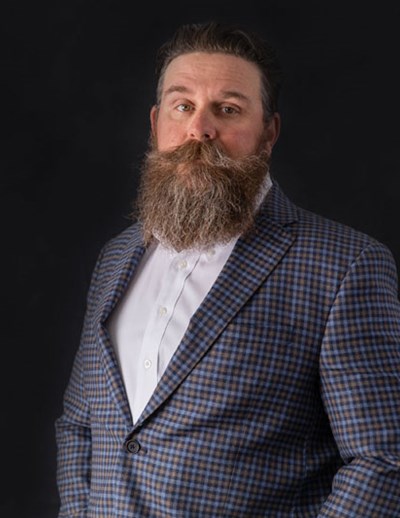 In 1991, at the age of 19, Trey joined Sparkman Industries as a floor hand for our well service division. Over the next thirty years, he would work tirelessly to advance Sparkman Industries’ capabilities across all divisions and oversee a myriad of projects in multiple management positions. Trey served as Chief Operating Officer from 2011 to 2021 before assuming the role of Chief Executive Officer in 2021. Trey sits on the Board of Directors.

An alumna of The University of Texas at Austin and St. John’s University School of Law, Emily Sparkman Studer has worked as in-house counsel in the entertainment and environmental consulting industries. She now serves as General Counsel & Chief Compliance Officer and sits on the Board of Directors. 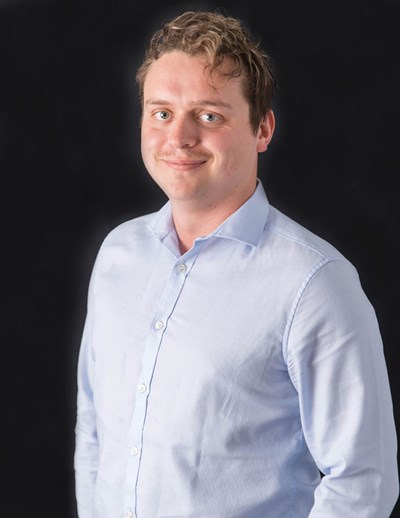 Brendon Sparkman graduated from the University of Texas at Austin in the fall of 2020. He has served as Marketing Manager for Sparkman Industries since January 2022 and sits on the Board of Directors. 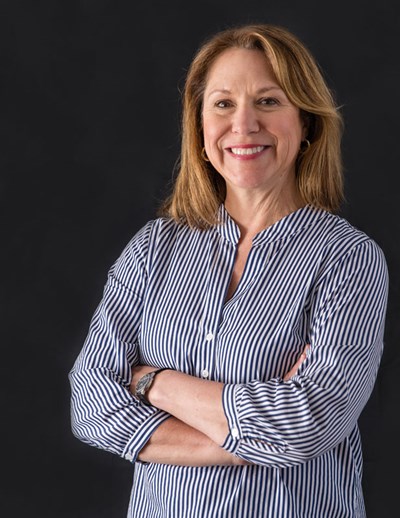 An alumna of The University of Texas’ McCombs School of Business, Melissa Proctor first joined Sparkman Industries as a part-time controller in 2002. She has worked diligently in our financial department for two decades and now serves as VP of Finance. Most recently, she has brought our accounting department to a near-paperless environment and has facilitated technological shifts for our employees working from home. 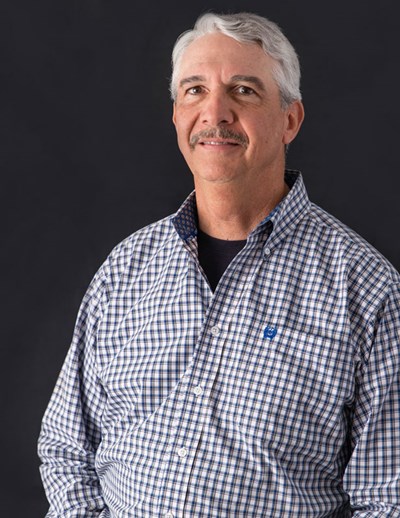 Kyle Brady joined Sparkman Industries as a machinist in 1980. He has acquired a wealth of operational knowledge over 42 years of service and now serves as Director of Operations for our DOT & UN Vessel Services division. 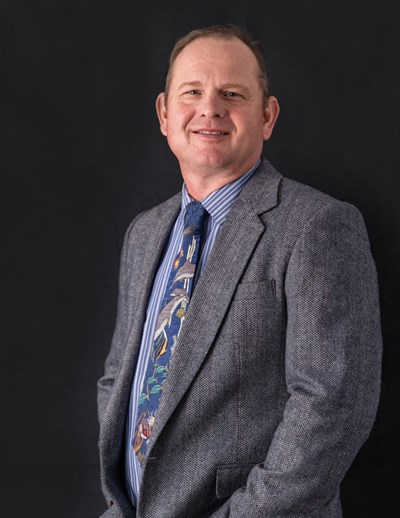 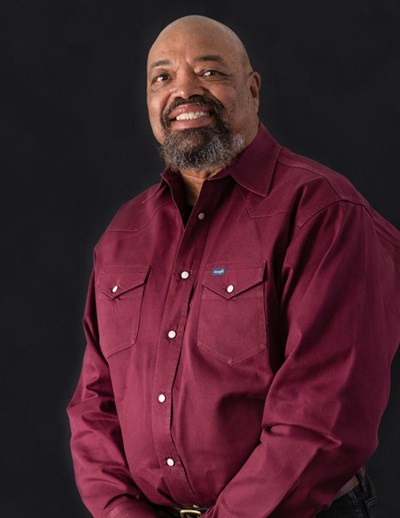 One of our longest-standing employees, Jack Brown joined Sparkman Industries as a welder in our fabrication division in 1977. Over 45 years of legacy service amidst industry ups and downs, Jack now serves as Operations Supervisor over our Fabrication, Machining, and Repair division. 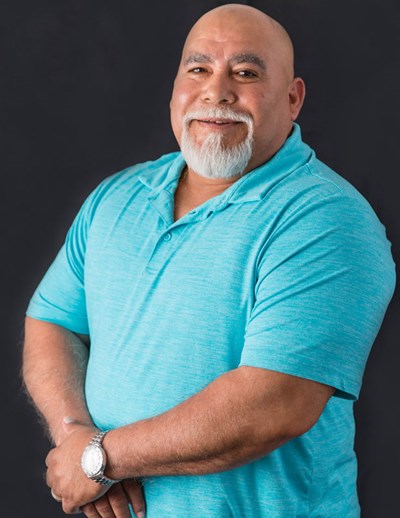 A legacy employee, Erasmo Garcia joined Sparkman Industries in 1984 as a floor hand on a rig under our oil services division. Over the next 38 years, Erasmo would work his way up through several management positions and now serves as Operations Supervisor for our DOT & UN Vessel Services division. 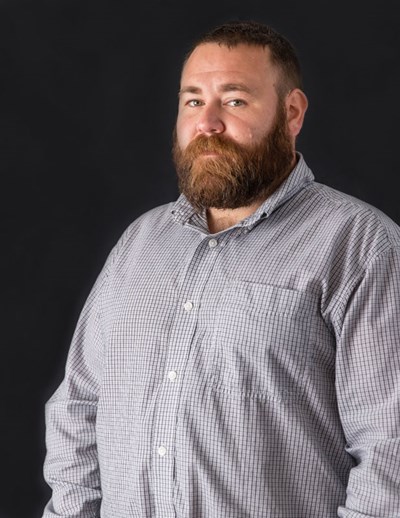 Hired as a machinist trainee immediately after graduating high school in 2005, John Loest has since devoted 17 years to industry knowledge and expertise and now serves as Shop Foreman & ASME Quality Control Manager.